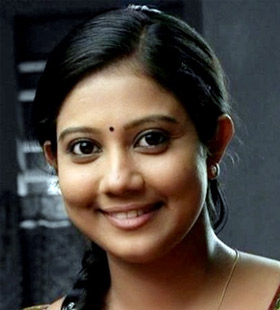 DO YOU KNOW?
Rachana Narayanankutty, the actress and Television anchor who became popular through the television series ‘Marimayam’ began her career by acting in a minor role as the heroine’s friend in the acclaimed movie scripted by M T Vasudevan Nair, Theerthadanam. Rachana who was cast in a single episode of Marimayam, the TV serial got highly positive reviews with the single episode which made her continue in Marimayam. She worked as an RJ, at Radio Mango Thrissur before her entry to the TV and movie industry. She is also a dancer and has hosted the comedy show, Comedy Festival in Mazhavil Manorama.

Rachana, born on April 4, 1983 in Thrissur to Narayanankutty and Narayani completed her schooling from GGHS Wadakanchery and graduation from Sri Vyasa NSS College, Wadakanchery.