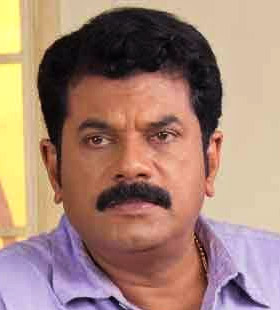 DO YOU KNOW?
Mukesh, the film actor and producer is the son of the acclaimed theatre artist and writer O. Madhavan and the actress, Vijayakumari .

The actor known for his witty mannerisms made his debut in the film Balloon.

Mukesh’s role as Gopalakrishnan in Ramji Rav Speaking is one his most loved character which also became the cornerstone for the career growth for the versatile actor. Movies like In Harihar Nagar and Godfather which had Mukesh in the lead role were big commercial hits. Chronic Bachelor , Udayananu Tharam, Rasathanthram , Vinodayathra , Naalu Pennungal , and Mummy & Me are some of the movies in which we can see Mukesh in character roles.

Mukesh also ventured into production with Sreenivasan. Their first movie, Katha Parayumbol became the biggest hit of the year. Mukesh was the host of television program in Surya TV, Deal or No Deal.