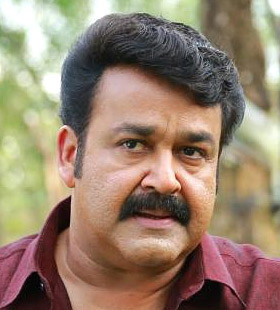 DO YOU KNOW?
Mohanlal was born in Pathanamthitta in south Kerala to Vishwananthan Nair, worked in Kerala Government Secretariat who later on became the Law Secretary of the state and Santhakumary. He had an elder brother, Pyarelal, who died in the early 2000s. He was raised in Mudavanmugal in Thiruvananthapuram (Trivandrum).Mohanlal studied at Model School, Thiruvananthapuram, and graduated with a B.Com. from Mahatma Gandhi College in Thiruvananthapuram. Mohanlal received his first Best Actor Award when he was in sixth grade at Model School for a stage play called “Computer Boy” by Veloor Krishnankutty. He enacted as a ninety-year-old in the play.