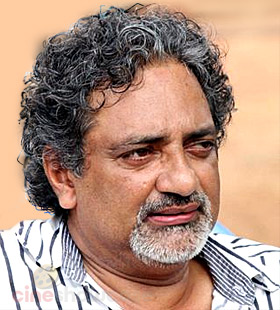 DO YOU KNOW?
Joy Mathew who is best known for his lead role in John Abraham's 1986 film Amma Ariyan and his directorial debut, Shutter is a man with multiple talents. He is a director, film and theatre actor, playwright, and a political activist.

Joy Mathew is also a talented Playwright who was honoured by Kerala Sahitya Academy and Sangeetha Nataka Academy for two of his plays in 1995 and 1996. His most acclaimed plays are Athirthikal, Pretoria – 18 Oct, and Chile 73. Joy Mathew also bagged the Kerala Sahitya Akademi Award for the play Madhya Dharanazhi (1996).